The drama of the beautiful game, more visible and clearly portrayed through the many different playing styles.

Player individuality has also been taken to the next level, where skills and strengths are more prominent in impact and motion during gameplay. 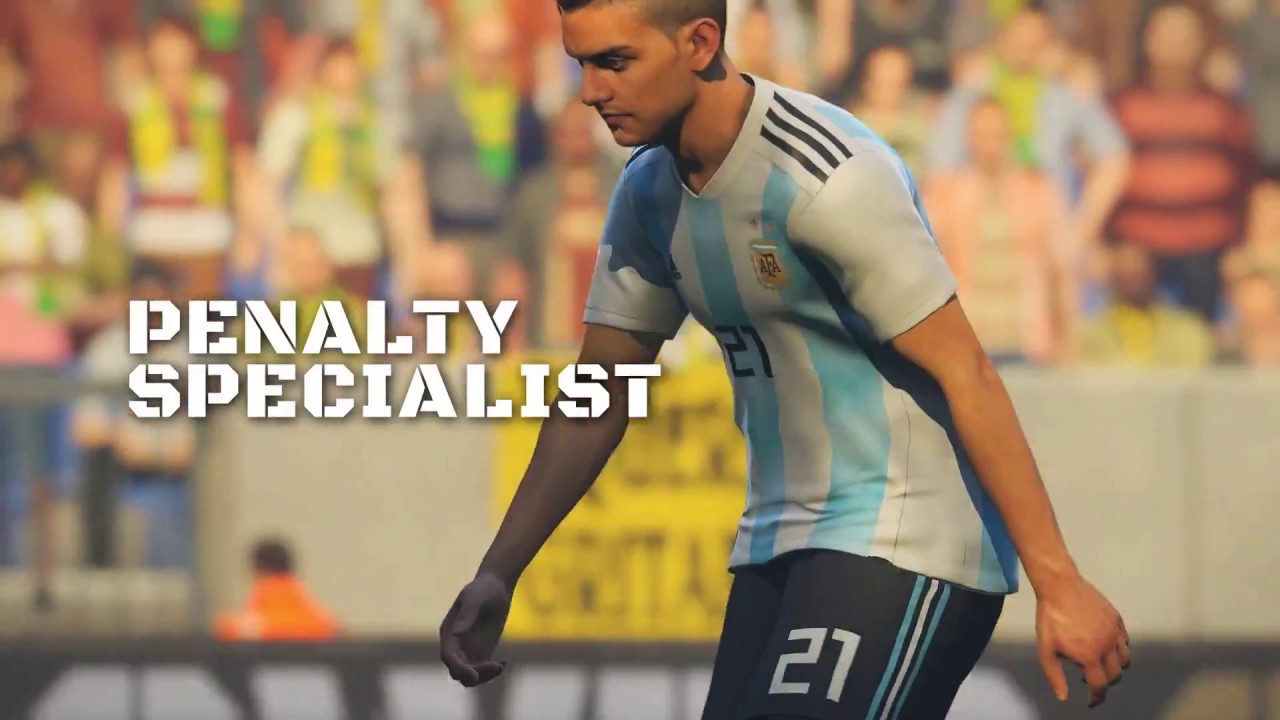 Dribbling animation and fluidity is now based on variety of factors, such as player and ball positioning along the defensive line, precise feint movements to surpass around the sides and awareness of the close proximity of the opposition while turning.

New shooting mechanics with unique varied animations have been introduced, including motion of the ball slipping past the goalkeeper's outstretched hands, reactions of the attacker who just slighlty missed and more intense/joyful reactions around the goal area. 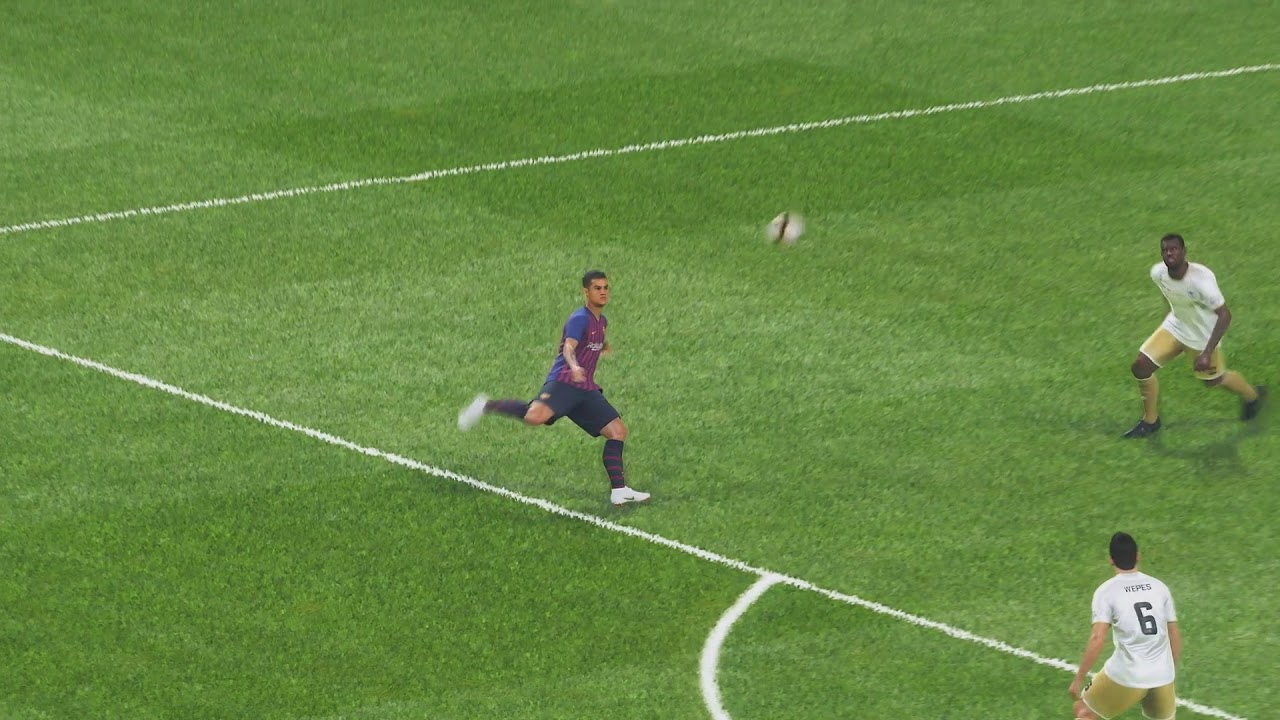 A significant introduction is Visible Fatigue, which is a reworked, rebalanced stamina system. Players will give clear visual indications when they are tired, with their stamina level impacting how they play. How you manage players during a match and when you make substitutions could be the difference between winning or losing.

Quick substitutions will be available when the ball goes out of play. A simple button press will give you recommended changes based on stamina and position. No need to interupt the gameplay during a tense match!

Improvements have been made to make the movement of the ball more natural and varied. The trajectory of the ball is now based on posture and how the ball was kicked. Also, situations like the ball bouncing off the goalkeeper's body or hitting a defender during a block have more realistic outcomes.

Full body touch introduced last year has been further enhanced. How the ball is controlled depends more on the surrounding situation, allowing for smoother and contexual trapping of the ball.