Buy the FCB Edition now from: 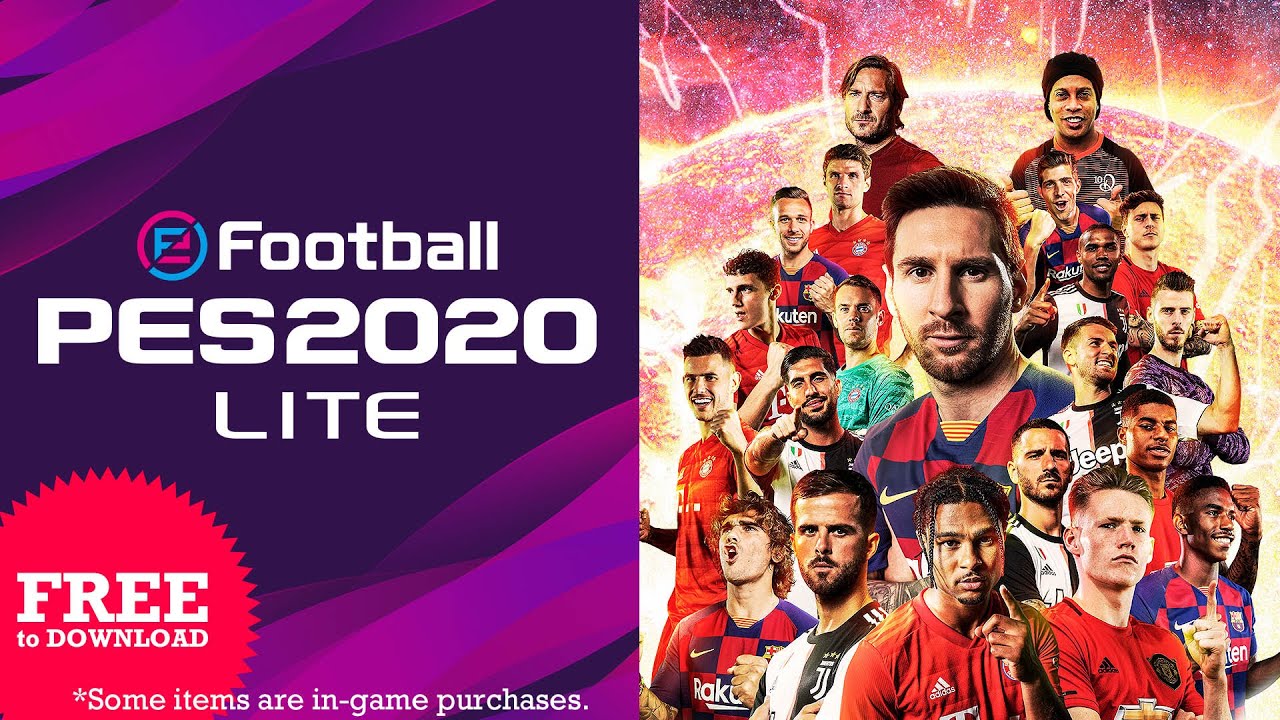 The iconic and exclusive Camp Nou stadium has been recreated to unseen levels of authenticity, with improvements made throughout, including the player tunnels and stadium exterior enhancements. The stars of FCB have also been reproduced to mirror their lifelike counterparts, thanks to a recent 3D scanning session, that will also faithfully represent their tattoos and body shape in-game.

KONAMI is now Global Partner to the Spanish club FC Barcelona.
FC Barcelona have been crowned European champions 5 times, Spanish league champions 26 times, and Spanish cup champions a staggering 30 times. With all this success FC Barcelona is not only known in the football world for it's achievements, their motto "More than a Club" represents their values and commitment to the fans on and of the pitch.