To ensure that all soccer fans can enjoy the ultimate head-to-head action, eFootball™ is available Free to Play on multiple devices!
Furthermore, in the near future it will become completely cross-platform, allowing everyone to join the fun without being held back by their device of choice.
eFootball™ will take eSports to the next level, becoming the ultimate soccer experience! 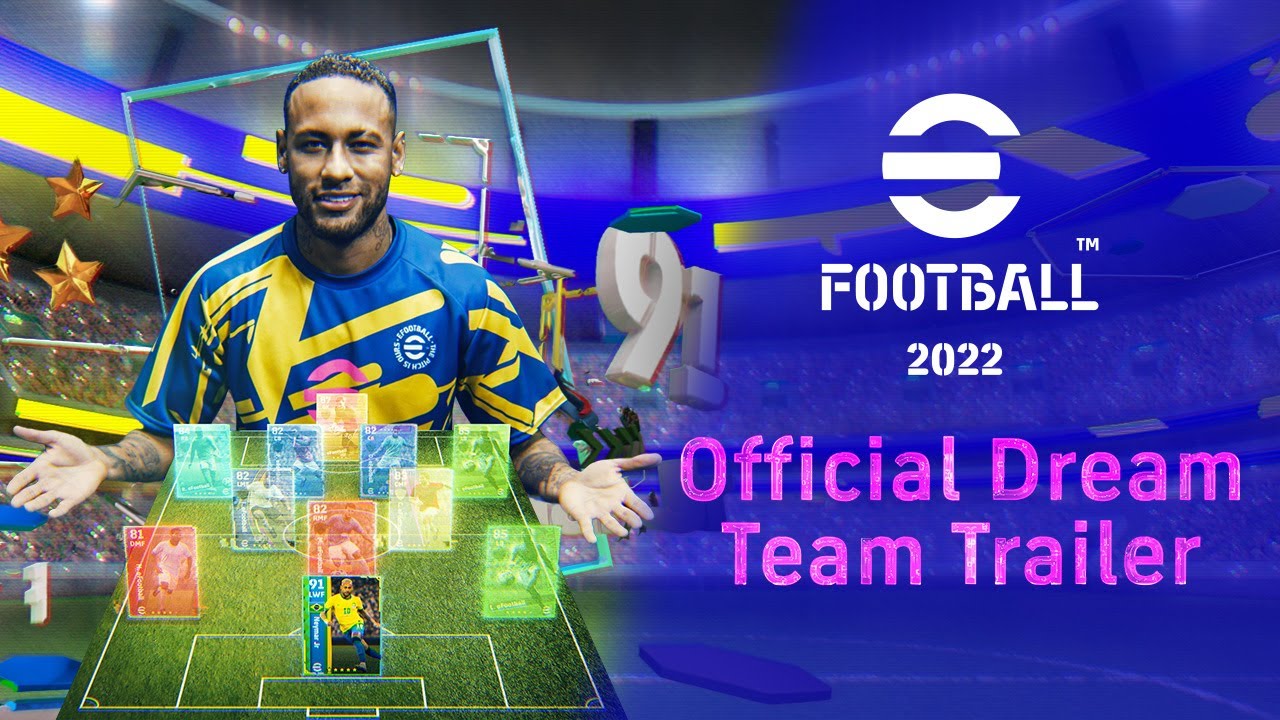 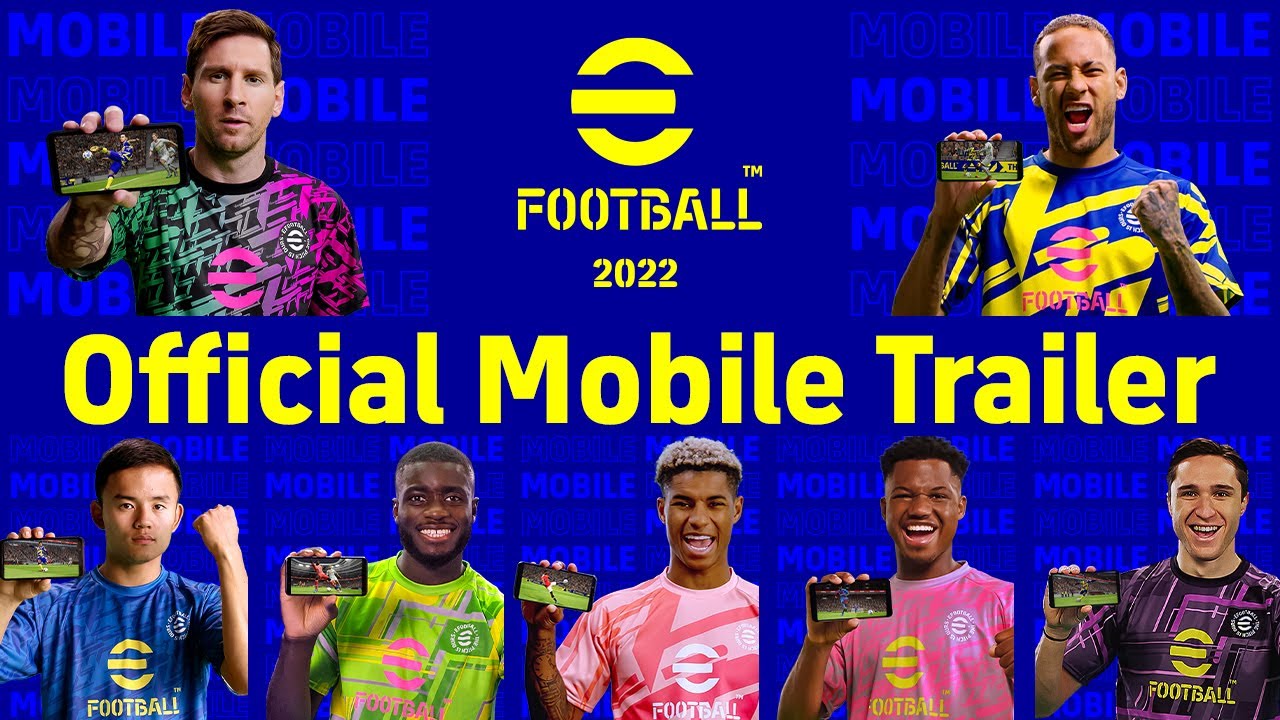 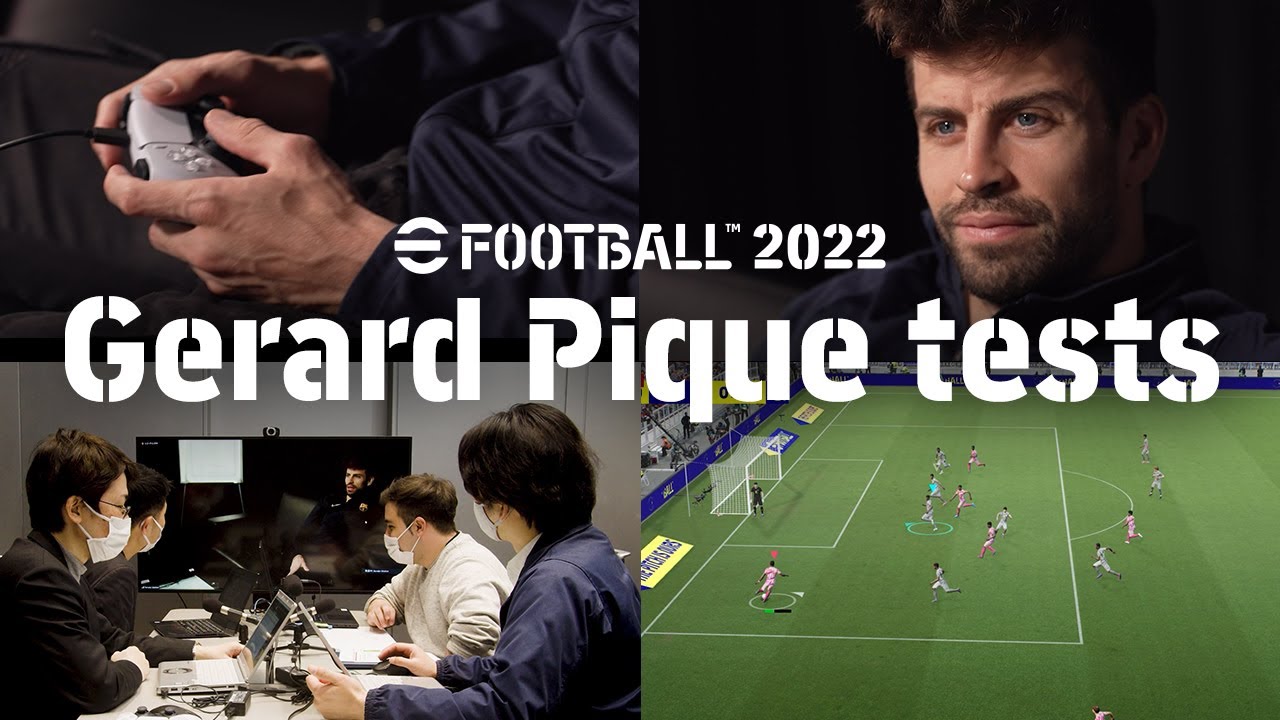 How to Get the Most Out of Playing eFootball™ World

eFootball™ World is at the very core of the eFootball™ experience. It's where you'll get to play using the very best teams in the soccer world and create your dream team by signing and developing players of your choice. When you are ready, face off against rivals from around the globe on the biggest stages and in the most exciting events.